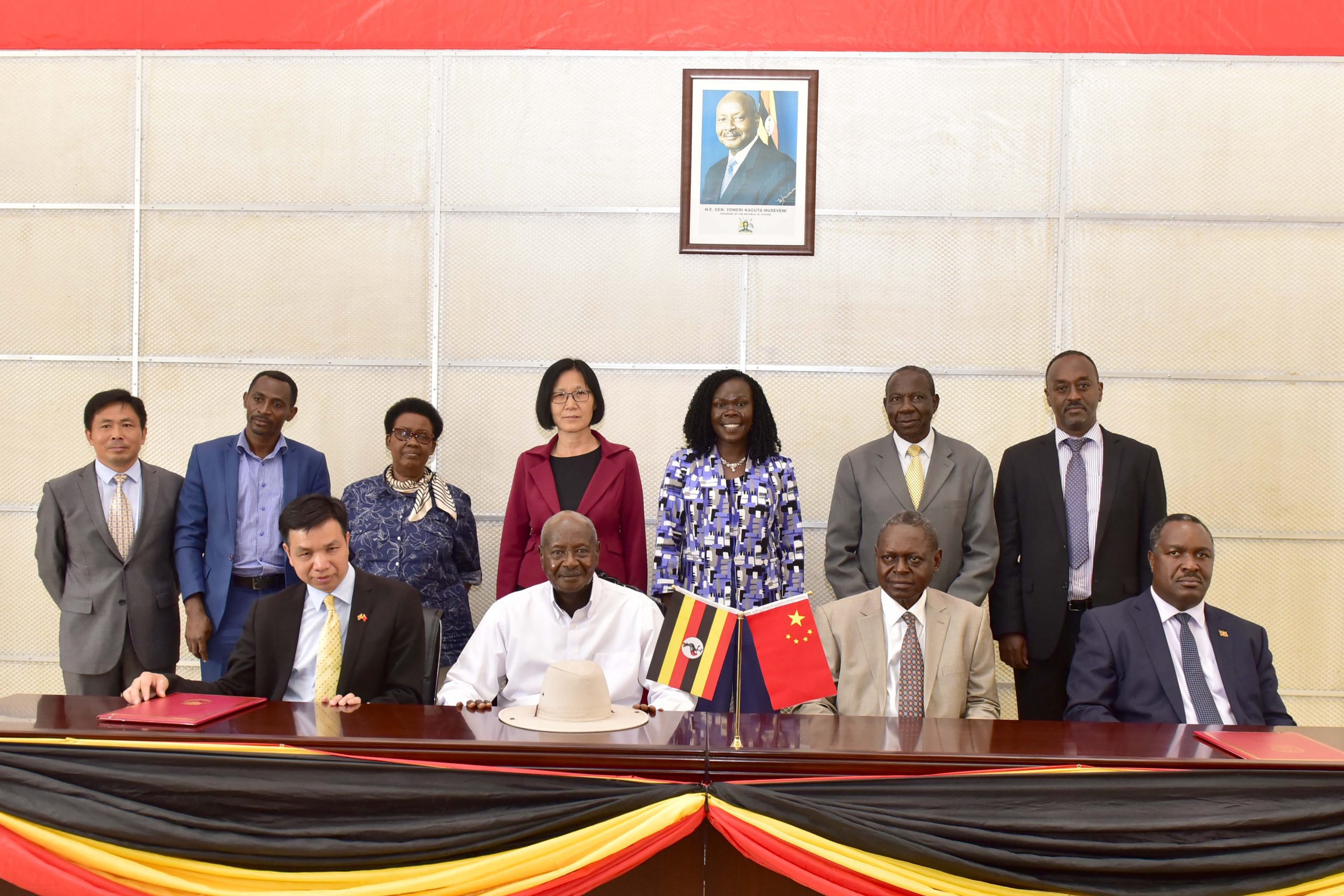 President Yoweri Museveni has hailed the People’s Republic of China for the cooperation and support of Uganda in different projects such as electricity generation, modern railway, airport building, the Entebbe Expressway, the underground ICT backbone as well as different agricultural undertakings, among others.

“I thank the Chinese Government for this support and other support for other things in the country,” he said.

The President was speaking during the commissioning ceremony of the China-aided Machining Manufacturing Industrial Skilling Center that is based at Namanve in the Mukono District.

The US$30 million projects are funded by the Government of China and are designed to combine industrial skills training with an apprenticeship to garner the necessary capacity to create employment for trainees. The production facility is also intended to make high-quality precision machine parts and accessories.

President Museveni said that the Chinese Government has done a great job in supporting the Chinese private sector, which has, in turn, boosted the Chinese Investments in Uganda thereby creating import substitution base, export promotion as well as job creation in our country.

He explained that the first time he went to China in 1989 he held talks with the leaders and introduced to them Uganda’s need to have a facility for food processing as well as that for metalwork which the Chinese Government fully funded. He, therefore, asked Ugandans to fully utilize the Namanve-based facility by developing skills that will help them achieve prosperity.

“Africans have slept enough. You should wake up and don’t miss out. Use this important facility because it can make many things including designing and machines,” he noted.

Mr. Museveni said that the reason Africa lagged behind was that the continent did not take part in the machine use revolution (industrialization) only remaining in manual labour for so many years. He commended Prof. Charles Kwesiga, Executive Director of Uganda Industrial Research Institute, for following up on the project to its reality.

The Minister of Finance and Economic Planning, Hon. Matia Kasaija, thanked the President and the government of China for prioritizing industrialization. He said that the project is one of many that will go a long way in solving the challenge of unemployment, especially among the youth. He pledged his Ministry’s support for the facility to realise its full potential to help Ugandans.

The Acting Chinese Ambassador to Uganda, Dr. Chen Huixin lauded President Museveni’s wise leadership that, he noted, has created a conducive environment that has attracted investors into the country. He hailed the relationship between China and Uganda and pledged to further strengthen cooperation in the mutual development areas. 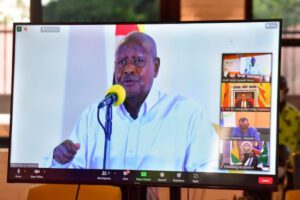 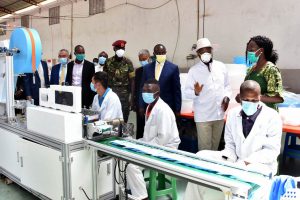