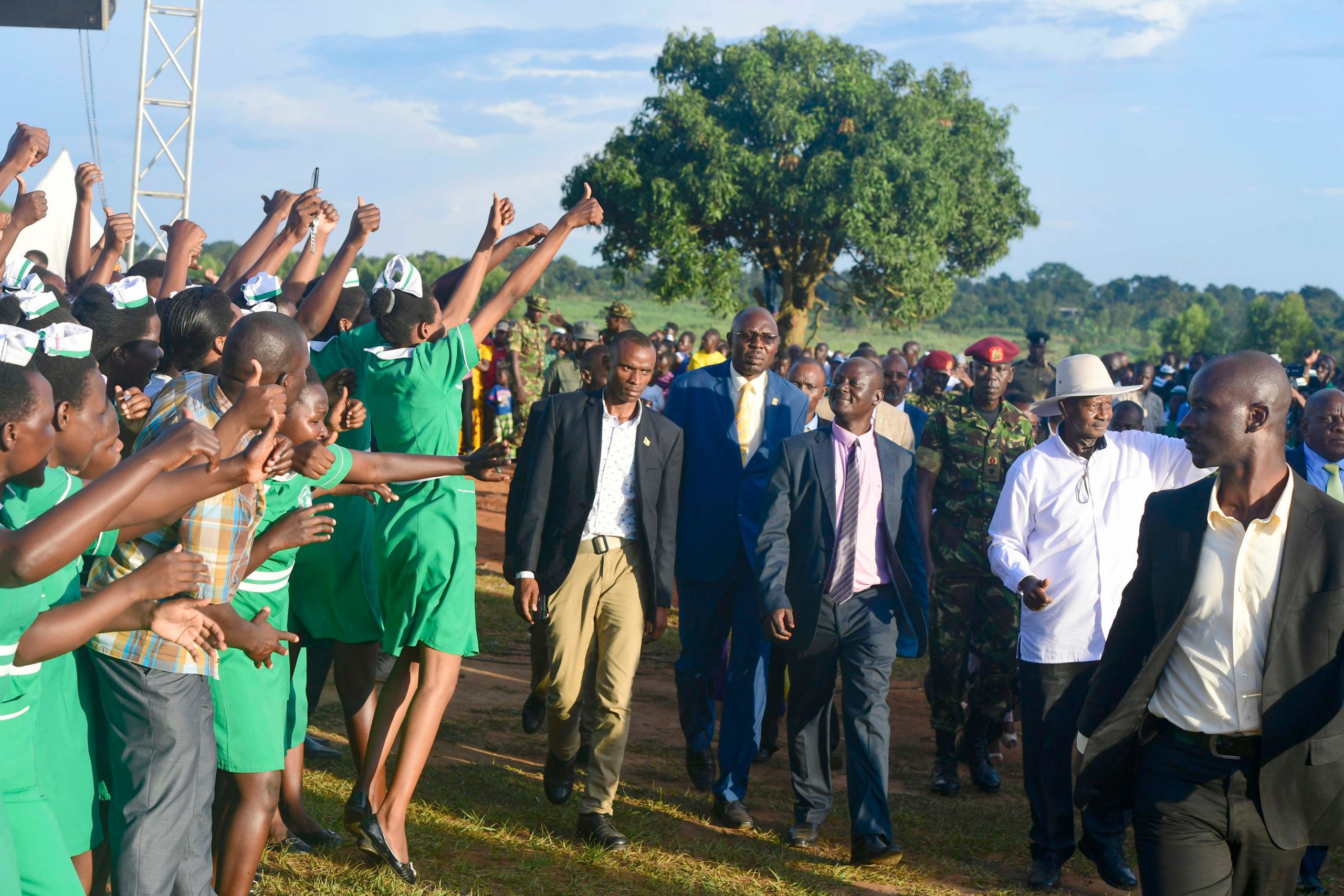 Over 70 professionals in enrolled Nursing, Midwifery, pharmacy, laboratory technicians, records, and information management have been commissioned by President Yoweri Museveni. The graduands were awarded Diplomas and Certificates in Clinical Medicine.

President Museveni, who stressed that medical training is vital in Uganda, praised Prof. Lubega Muhammad, Executive Director and proprietor of the facility, for his effort in the medical sector.

He expressed happiness that sectors like communication, health care, and education, which had previously been a monopoly of government, have now seen the private sector also take part in their development.

Regarding wealth and job creation opportunities, the President stressed to the people of Uganda in general that commercial agriculture, starting small and large-scale industries and bringing services closer to wananchi, among others, is the way to go. He called on sugar-cane growers and processors in Busoga Sub-Region to consider diversification of sugar processing in order to churn out other bi-products from it.

“Sugar processing for human consumption should be diversified to get more advanced products from it such as pharmaceutical grade and industrial grade sugar as well as paper production,” he said. He noted that some of the sugar bi-products are required on the international market that can be exploited to earn the country some revenue.

Parliamentary Speaker, Rt. Hon. Rebecca Kadaga, described the efforts of Prof. Lubega, proprietor of the Institute as a commitment to improved health standards and job creation in Busoga Sub-Region.

Dr. Safina Museene, who is Commissioner for Business, Technical Vocational Education and Sports in the Ministry of Education and Sports, who represented her Permanent Secretary, said that the NRM Government has identified numerous strategies to harness skilling training programs. She reported that the scheme, which was launched by President Museveni in 2012 has, as one of its aims, the training of nurses in support of the girl-child.

Professor Lubega Muhammad, the proprietor of the Institute, pledged commitment to churning out a multi-skilled and disciplined health workforce.

Uganda Nurses and Midwives Examination Board Executive Secretary, Helen Mukakarisa Kataratambi, reported that the transfer of the School of Nursing and Midwifery to the Ministry of Education and Sports has contributed greatly to increasing the number of Nurses from the private sector. 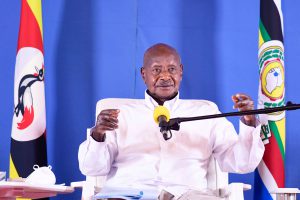